The presentations by the Charlottetown Islanders players to students across Prince Edward Island was a great success that brought home the message on standing up to bullying and the design contest produced some excellent submissions for the Pink T-shirts. We are hoping that by continuing this work, students will more comfortable and confident in standing up for themselves, supporting others and knowing that there is help and support for them if they are victims of bullying. Island students do not stand alone and the involvement of Crime Stoppers, the school boards, and the Charlottetown Islanders Management and Players is indicative of this support.

Crime Stoppers PEI would like to send out a big thank you to the Prince Edward Island School Boards and the Charlottetown Islanders Junior Hockey Club for their partnership and dedication to anti-bulling in our schools! 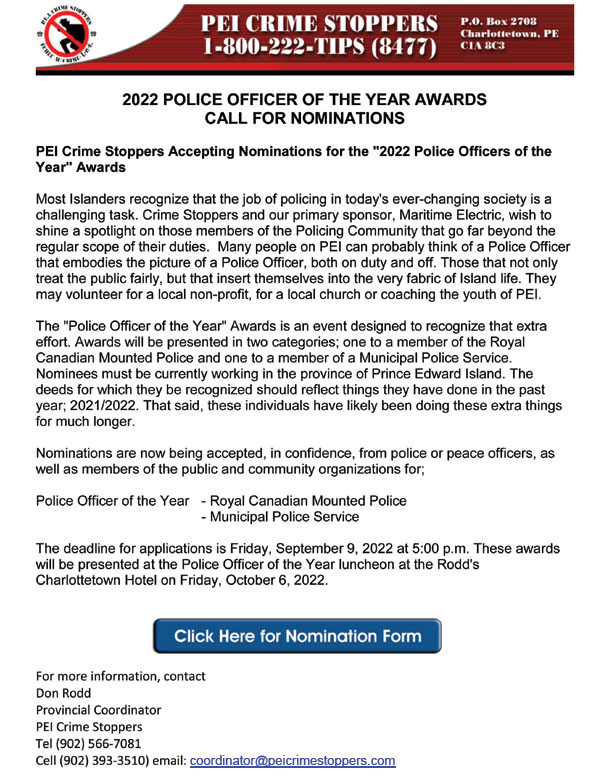 There are 3 ways to give Crimestoppers Tips All methods are secure and ensure that your identity remains anonymous. 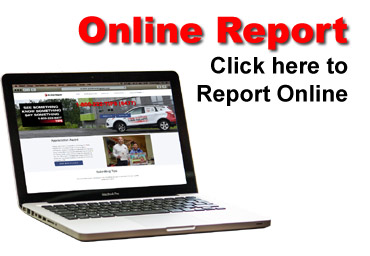 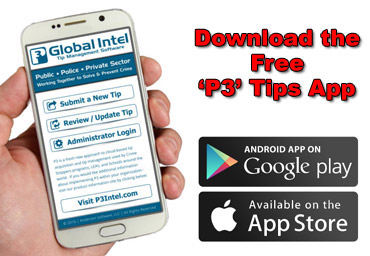 Get Our New App 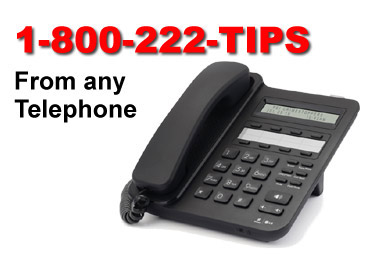 * The Crimestoppers online form (P3Tips: https://www.p3tips.com/tipform.aspx?ID=162) offers high level security, just like online financial institutions. To protect your anonymity, TipSoft does not collect any personally identifiable information from you or your computer.

Help Us Fight Crime In P.E.I.!

We are a charitable organization run by a volunteer community board and work in partnership with the community, media and law enforcement agencies. We are financed solely through personal and corporate donations. Crime Stoppers encourages the public to submit tips on crimes that have been committed, are being committed or are about to be committed.

Tips phoned into 1-800-222-TIPS (8477) and submitted online are protected by rulings of the Supreme Court of Canada.